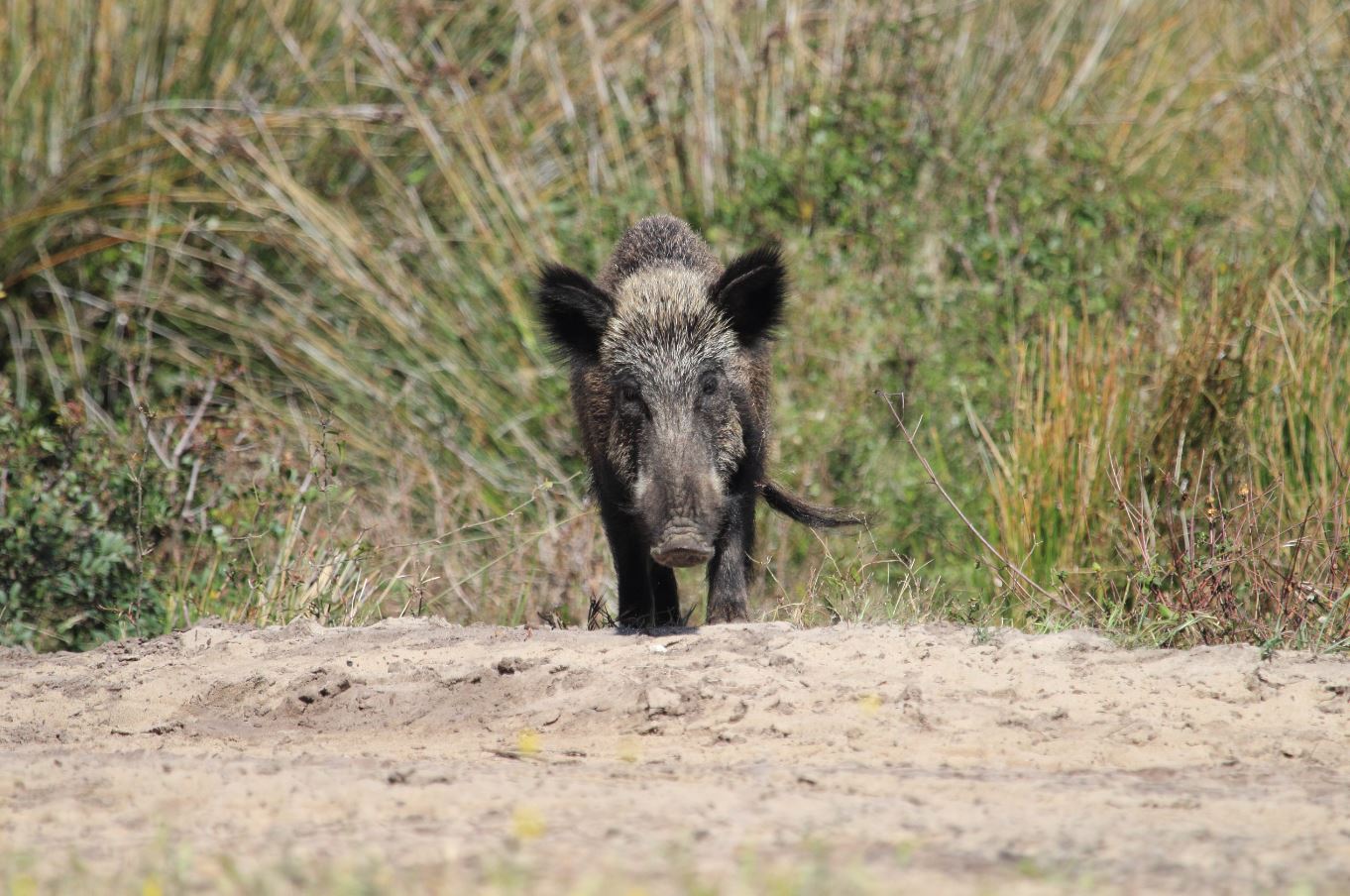 Wild boar and tuberculosis, much more than a reservoir

In the livestock and hunting world it has been known for some years that the wild boar can act as a reservoir for tuberculosis, interfering in the National Program for the Eradication of Bovine Tuberculosis (PNETB). Although the importance of this disease in this species is even greater.

There are numerous studies that have already demonstrated the high prevalence of tuberculosis in wild boar in the Iberian Peninsula and other countries. In Spain, and specifically in the south-west of the peninsula, this fact becomes more important, since in these areas cattle often share space and can interact with the boar.

Although direct interactions (animal-animal contact) can be very rare between boar and cattle, the use of the same water and feeding points by both species (indirect contacts) can also allow the transmission of the disease.

It should be noted that a third of infected wild boars are considered “super excerptors” (> 103 cfu / gram of feces or ml of orinasal secretion), playing a major role as disseminators of mycobacteria included within the Mycobacterium Tuberculosis (CMT) Complex (Santos et al. ., 2015)

These facts are reflected in the fact that Spain continues to be the third country in the EU in percentage of bovine herds positive for tuberculosis, only behind the United Kingdom and Ireland (EFSA data, 2015)

This situation has meant that in recent years the wild boar and other wild species are in the PNETB's crosshairs. In this way, the Ministry of Agriculture and Fisheries, Food and Environment elaborated in 2017 the Action Plan on Tuberculosis in Wild Species (PATUBES). Some data indicate that the hunting sector should also pay attention to this disease.

A study carried out in different parts of the Spanish south-west, by means of radio-tracking of tagged individuals, has shown that 33% of the mortality of the wild boar in hunting farms is due to infection by Mycobacterium bovis (M. bovis), the main causative agent of animal tuberculosis.

This fact becomes more important because being a chronic disease, it is the oldest animals, possible trophies that suffer and die from the disease.

Similarly, the possible seizures (total or partial) of carcasses from animals with lesions in lymph nodes and / or viscera represent an economic loss that can be significant in some cases.

To these losses of individuals due to direct mortality, we must add indirect losses, difficult to quantify but which perhaps represent an even greater burden. With indirect losses we mean those animals that, although they do not die from the disease, it affects their growth and development. This fact will mean a loss in the quality of the trophies.

Although no studies have been conducted on deer and fallow-deer (equally susceptible to being infected by M. bovis), it is to be expected that in these species, especially deer, where prevalence may be locally very high, the disease may equally be of direct and indirect importance.

For all the above, it is necessary that in those hunting reserves, especially those that take advantage (totally or partially) of their surface for the breeding of cattle, put up barriers and take measures, not only so that the infection does not pass. The bovine, if not also to avoid its dispersion in the wild boar population.