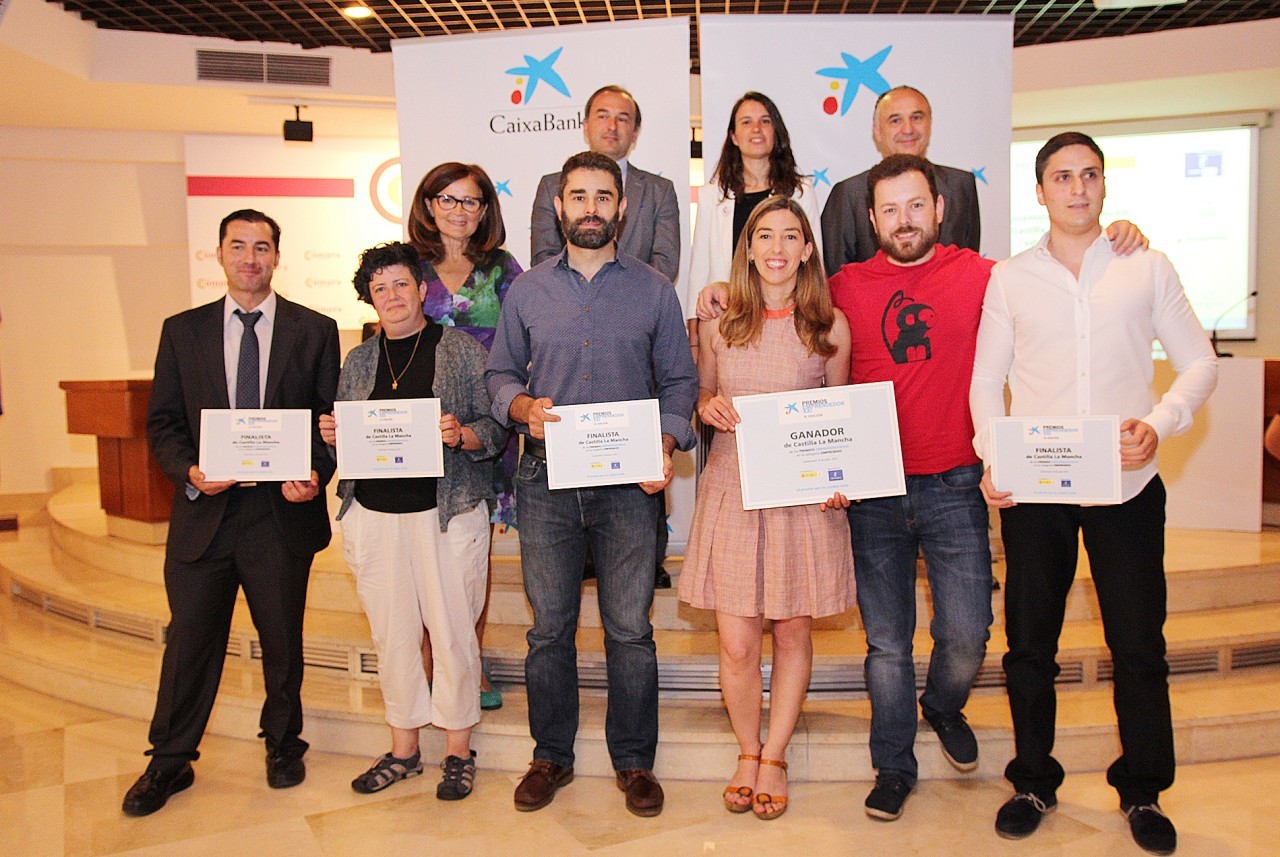 SABIOTEC a company from Ciudad Real, Spain has won the EntrepreneurXXI Award in Castilla-La Mancha this Friday morning, an award that is promoted by la Caixa and co-awarded by the Ministry of Industry, Energy and Tourism, through Enisa (National Company of Innovation), with the aim of recognizing the most innovative entrepreneurs in Spain.

SABIOTEC is a technology-based company of the University of Castilla-La Mancha that, as explained by its founder, Mariana Boadella, seeks to bridge the gap between research and the real problems of wildlife and extensive livestock farming.

In this sense, Boadella began to build this bridge a year ago and with SABIOTEC seeks to provide solutions to control and prevent health problems in wildlife, as well as economic consequences in livestock farms. Thus, the main product it works on, is 'Emdiar', an oral immunostimulant to protect pigs and wild boars from tuberculosis.

The winning company of the EntrepreneurXXI Award has obtained a cash prize of 5,000 euros and a participation in a business acceleration course at the University of Cambridge, specially designed for entrepreneurs around the world, called Ignite Fast Track.

In addition, for one year, la Caixa, as part of the EntrepreneurXXI Award, will offer access to the support program promoted by its venture capital manager, Caixa Capital Risc, and supports entrepreneurs in their search for markets, sectors and people that can be key to the development of the company. The program includes trade missions to Silicon Valley, Tel Aviv and New York to learn first-hand about the main innovation poles on a global scale, as well as training and networking activities.

The other finalist companies for the EmprendedorXXI Award were Ibersens Innova, which develops biosensors to detect biomarkers associated with Alzheimer's disease; Monkey Beer, which is dedicated to the production of craft beer and the construction of automatic machinery for this process; Betting Games, a mobile platform that manages lottery results to offer a different gaming experience; and Sustainable Market, a company that helps producers serve the final consumer directly.

Before the end of the event, which was attended by many businessmen, Juan Ignacio Zafra, director of the Caixa in Castilla-La Mancha and Extremadura territory, highlighted that these awards are a “celebration of entrepreneurship, a party of passionate people who create wealth and employment”. "Without entrepreneurs the world would be poorer and sadder," he concluded.

The mayor of Ciudad Real, Pilar Zamora, attended this Friday the EntrepreneurXXI Award in Castilla-La Mancha, where she expressed the commitment of the new government team to provide companies and entrepreneurs with the necessary tools so that they can grow and create jobs. "We are clear that for the city to develop we must put these tools," said Zamora, who advocated making the city's industrial estates more attractive and transferring the city's business growth lines to entrepreneurs. "A change of model is essential and we reach out to businessmen," said the mayor, who congratulated the finalists of the awards organized by la Caixa. Finally, she stressed that the new government team will work tirelessly for the growth of Ciudad Real.

Following Zamora's words, Professor Victor Küppers gave a lively lecture in which he highlighted the power of attitude and joy to be successful.