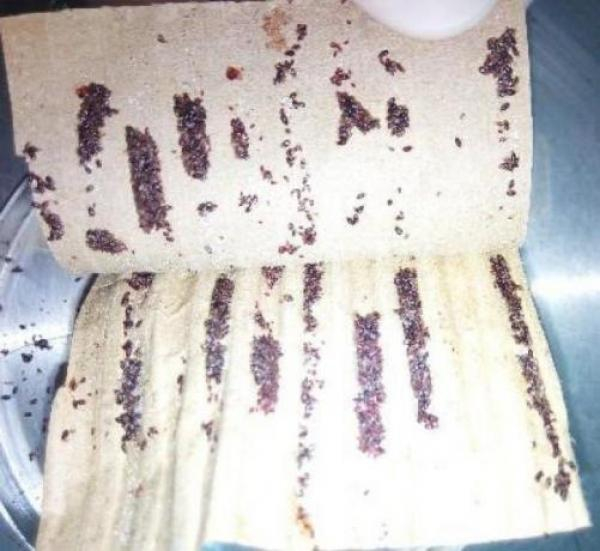 With the mite in the spotlight

Methods for monitoring the population of the red mite in chickens (ARG), Dermanyssus gallinae

In a previous post we already explained the health, economic and well-being problems that an infestation with Dermanyssus gallinae brings. Now we propose different scenarios and they will depend on the type of answer to a very simple question: Do you have mites on your farm?

If the answer is yes, you find yourself in conditions shared by more than 90% of the egg producers in Spain. If the answer is no, there are two possibilities: you belong to the exclusive chicken-free red mite (ARG) “club”, or else you are infested and you are not aware.

Whatever your answer is, our recommendation is that periodic evaluations of the infestation level be carried out, since by means of adequate monitoring, infestations by ARG can be detected early or it facilitates decision-making to determine when to apply a treatment. 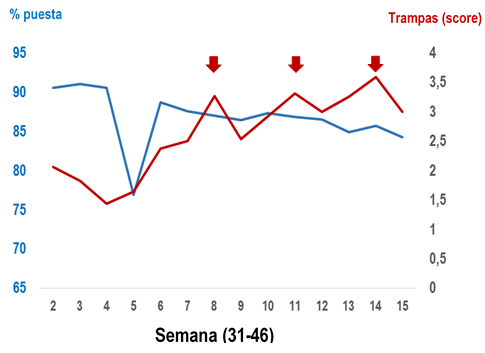 Image 1 corresponds to a real farm in which 3 treatments were made (red arrow). The treatments took effect and reduced the mite population. However, the first treatment was performed with high levels of infestation, which limited the effectiveness of the treatment.

There are several methods to track the mite population in a layer house. And most have in common that they are inexpensive and easy to apply techniques. For example: 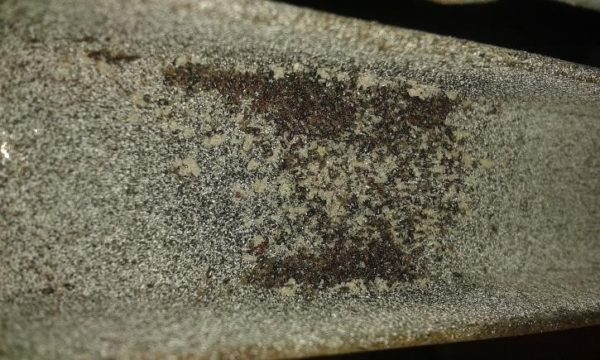 Imagen 4: Inside of an AVIVET trap after 48 hour.

There is, therefore, a wide range of monitoring methods, each with advantages and disadvantages. However, regardless of the method used, monitoring is a very useful tool to improve the effectiveness of treatments, since early detection and monitoring of the evolution of the mite population facilitates decision-making at the time to implement a treatment.